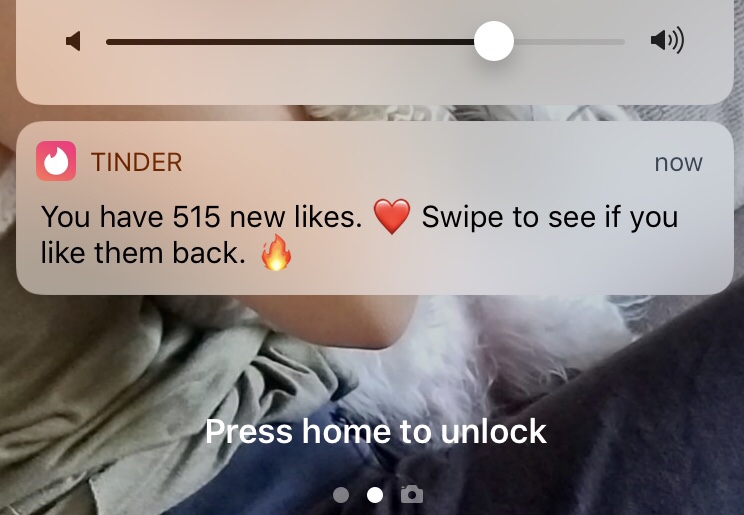 For additional context around this analysis, refer to Part 1. All names have been anonymized to initials like ‘A’ for Adam or A1, A2, etc. for people whose names started with the same letter, unless some other code name seemed more appropriate.

I decided pretty early on into #30for30 that I’d want to do some analysis if I could get the results. It seemed natural: I spent a lot of my professional career in data and analysis. My first profile asked for guys’ favorite shortcut in excel. And, as the twenty-three year old I recently hooked up with (#daddygang) wryly observed, I am a “huge fucking nerd.”

I started with a simple spreadsheet tracking names and dates.

I went on a total of 31 dates in about 29 days, excluding lunch I got with my ex when I visited Chicago. Of those, there were 18 net new individuals, represented as “first dates” below. The remainder were “repeats”.

During this time, I would joke that I got really good at A/B testing my different bios, varying the amounts of makeup I wore to see if that made an impact, and changing how much enthusiasm I’d meter out when telling my date, “That’s so interesting.”

I was having a great time being single. I would talk my date’s ear off, energized by the novelty of meeting of someone new. So amused was I by some of the things I heard, I stylized my first dates’ quotes one day after getting stoned and feeling artsy.

While logging the different dates, I also sorted them by type of activity we did. Meals were the most popular by far, especially when combined with the activity of cooking. ‘Active’ could be going on a hike, walk or to the climbing gym. Entertainment ranged from going out to the movies (I did not count ‘netflix n chill’) to a hip hop musical parody about Silicon Valley.

I would have expected drinks to feature more prominently, but the first few people I met who I went on future dates with didn’t consume that much alcohol; while booze might have been involved for some dates, it was rarely the primary activity. There wasn’t enough data to identify a negative correlation between alcohol and whether I would keep seeing someone, but I suspect that to be the case. I tried to suss this out in comparing repeat vs. first date activities.

I lastly wanted to explore whether there was a “first mover” advantage in the dating market. Was I simply going on a lot of dates because the people who I met early on asked me out a bunch after that?

Repeat Dates by Individual Over Time

Hard yes. You can see in the above that C had their second date a mere couple days into #30for30 and had the most dates overall, followed closely by J.

In retrospect, my arrangement with C was a very amicable fwb situation. We enjoyed eachother’s company enough to continue to see each other fairly frequently through the month of July. Although there was no expectation of a relationship, we definitely were able to find things to do together outside the bedroom.

I can’t say my current dating life can really compare in terms of quantity or quality, but call it beginner’s luck. It was certainly an interesting foray into the world of online dating and “practicing being single” again.

This site uses Akismet to reduce spam. Learn how your comment data is processed.